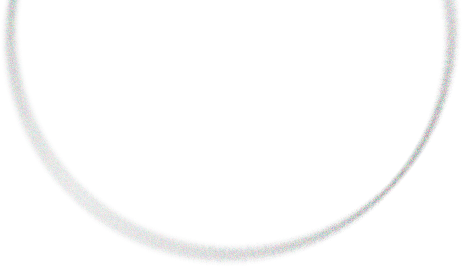 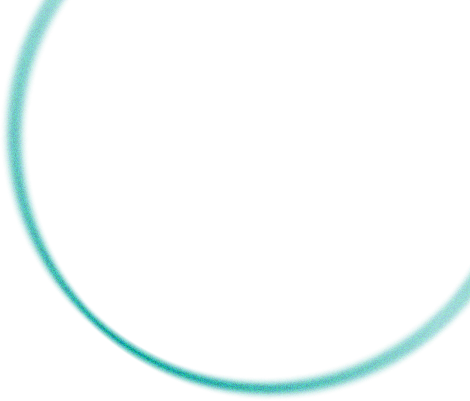 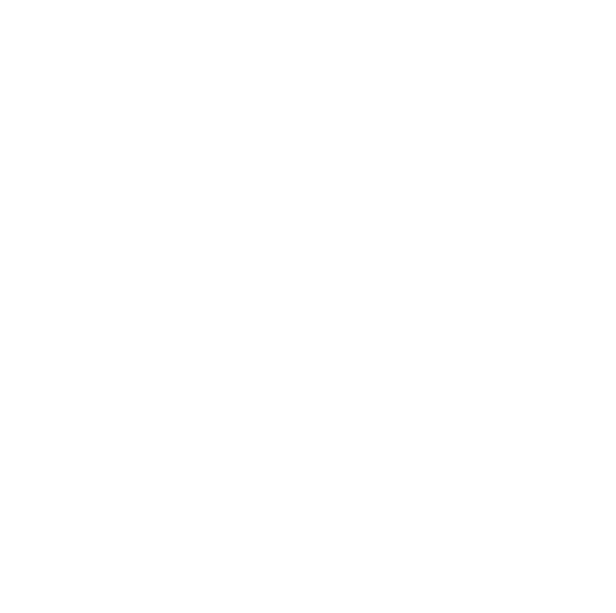 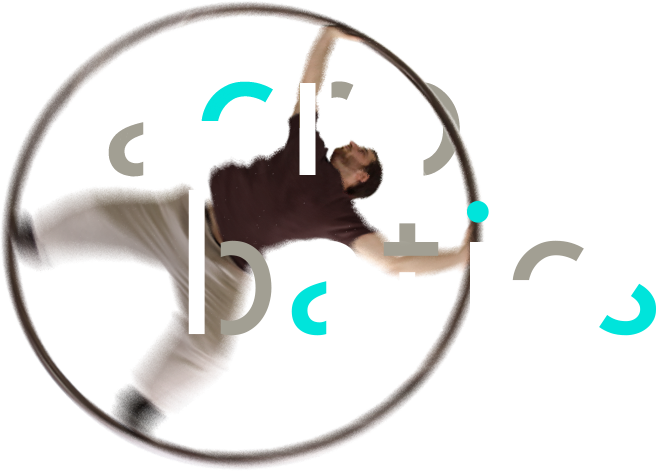 The tightrope walker of Notre-Dame

Fascinated by cathedrals, a majestic link between humanity and eternity, the Parisian chose no less a place than Notre-Dame to become a fully-fledged tightrope walker! He set off at 10 am on 26 June 1971, from the south tower...

The circus is 250 years old

Blow your horns and trumpets, bang your drums and snare drums! On the 4th of April 2018, the modern circus will be celebrating its first quarter of a millennium!

Twilight of the Gods

The death, on 20 June 2017, of Christel Sembach-Krone (1936–2017), the last heiress of a dynasty founded in the 19th century, profoundly signalled the end of a world forged in the fury of the First World War and now beset by a weakening of its roots.